How Long is a Year on Other Planets?

Here is how long it takes each of the planets in our solar system to orbit around the Sun (in Earth days):

A year on Earth is approximately 365 days. Why is that considered a year? Well, 365 days is about how long it takes for Earth to orbit all the way around the Sun one time. 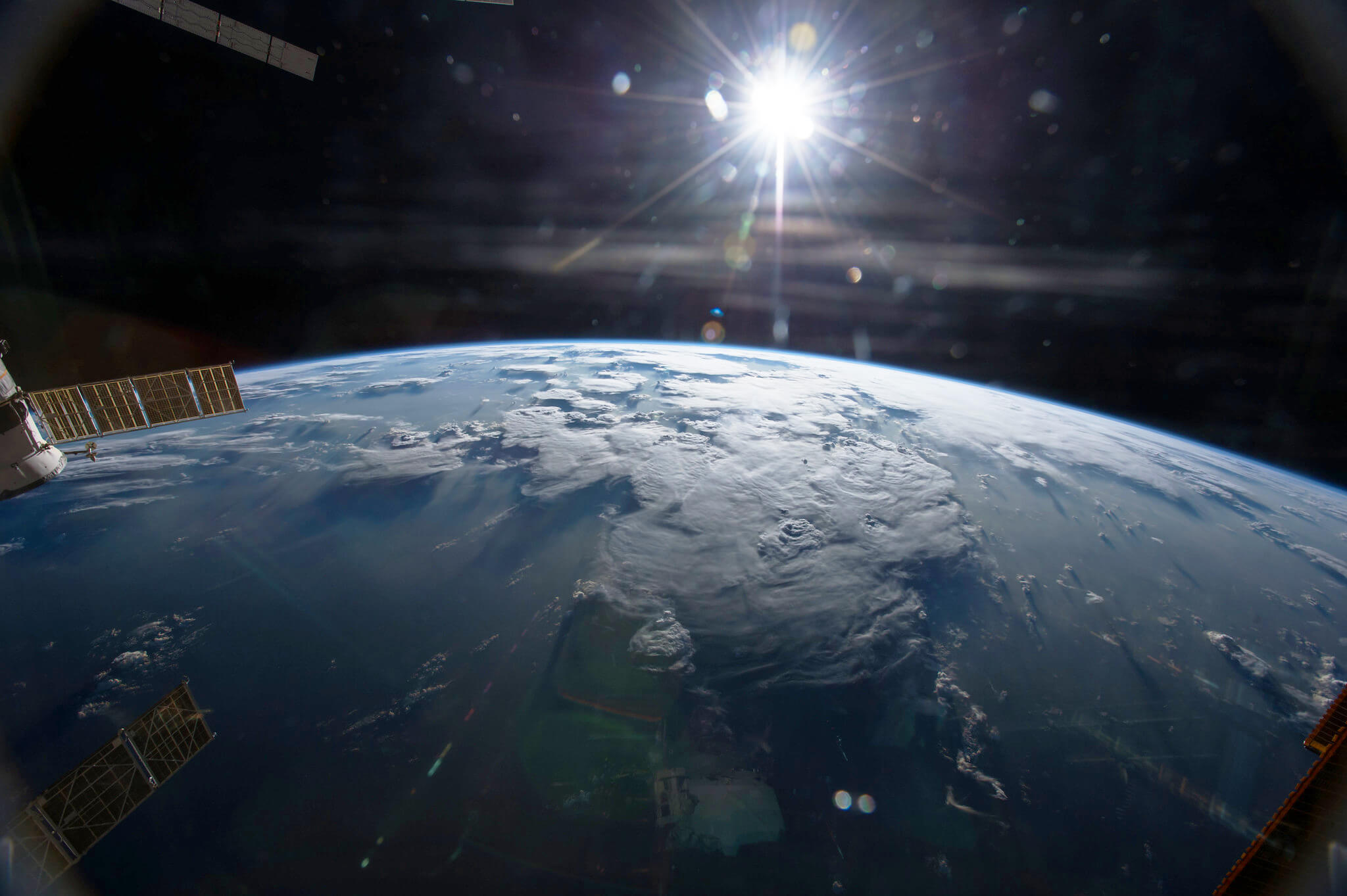 A year is measured by how long it takes a planet to orbit around its star. Earth orbits around the Sun in approximately 365 days. Credit: NASA/Terry Virts

It’s not exactly this simple though. An Earth year is actually about 365 days, plus approximately 6 hours. Read more about that here.

All of the other planets in our solar system also orbit the Sun. So, how long is a year on those planets? Well, it depends on where they are orbiting!

This happens for two main reasons.


Check out how long a year is on each planet below!

Why does NASA care about years on other planets?

NASA needs to know how other planets orbit the Sun because it helps us travel to those planets! For example, if we want a spacecraft to safely travel to another planet, we have to make sure we know where that planet is in its orbit. And we also have to make sure we don’t run into any other orbiting objects — like planets or asteroids — along the way.

Scientists who study Mars also need to keep a Martian calendar to schedule what rovers and landers will be doing and when.


Mars and Earth are always moving. So, if we want to land a robotic explorer on Mars, we have to understand how Earth and Mars orbit the Sun. Watch this video to learn more about the Martian year. Credit: NASA/JPL-Caltech

*Length of year on other planets calculated from data on the NASA Solar System Dynamics website.