What Is a Planet? 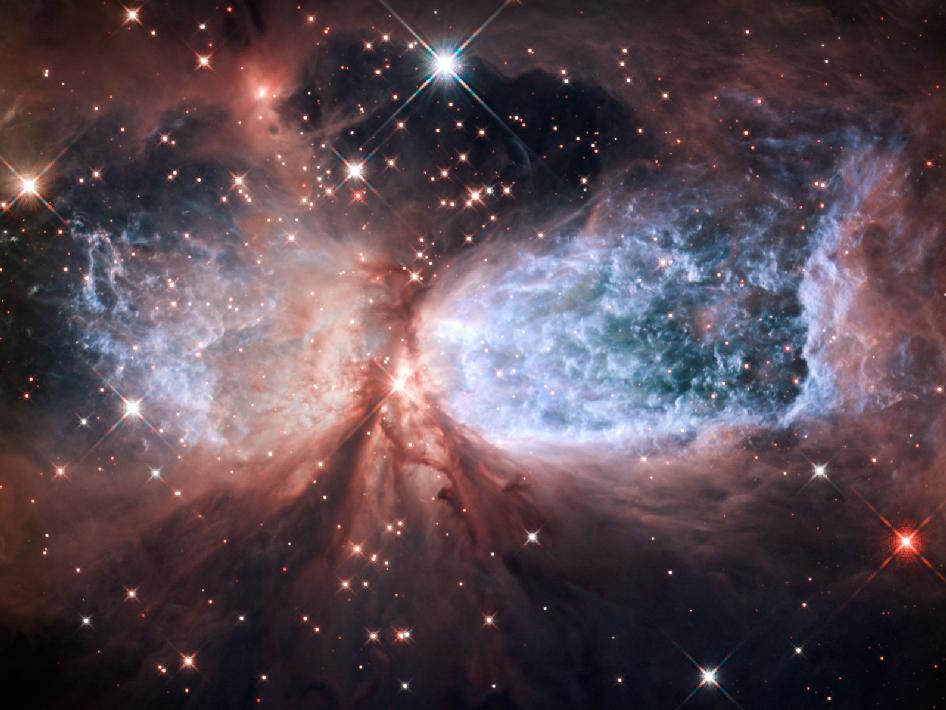 The planets in our solar system didn’t appear out of nowhere. Neither did the sun. They were all part of a big cloud of gas and dust. Gravity collected lots of material in the center to create the sun. The left over stuff swirled around the forming sun, colliding and collecting together. Some would have enough gravity to attract even more gas and dust, eventually forming planets. Watch this to learn more.

Scientists spent a lot of time arguing over what a planet actually is. In 2006, they came up with a definition. They said a planet must do three things. The first thing might seem obvious—it has to orbit around the sun. Second, it must be big enough to have enough gravity to force it into a spherical shape . And third, it must be big enough that its gravity cleared away any other objects of a similar size near its orbit around the Sun.


What about planets in other places? 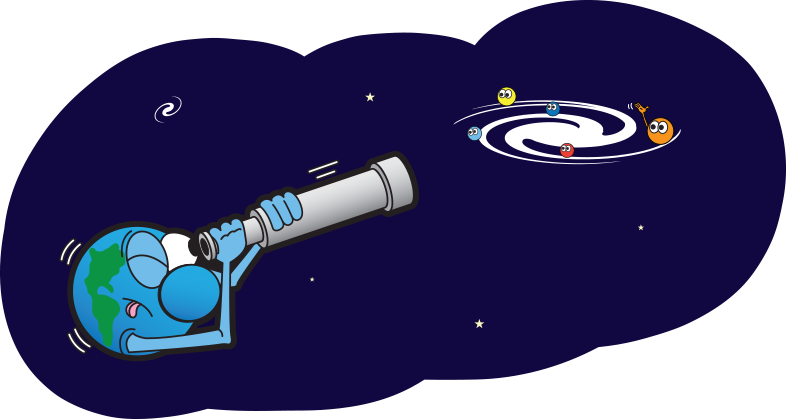 That depends on who you talk to. What happens if a small cloud of gas floating out in the middle of nowhere forms a sphere because its gravity? Is that a planet, too? After all, Jupiter is a big sphere of gas. And both are just a mass of stuff that wasn’t quite big enough to form a bright, fiery star.

Clouds of gas that don’t have enough material to form a bright star collect into spheres all the time. Most of the time these clouds form a type of star called a brown dwarf. They are pretty big compared to most planets, but they are not big enough to turn into the kind of star that makes lots of energy and gives off light. 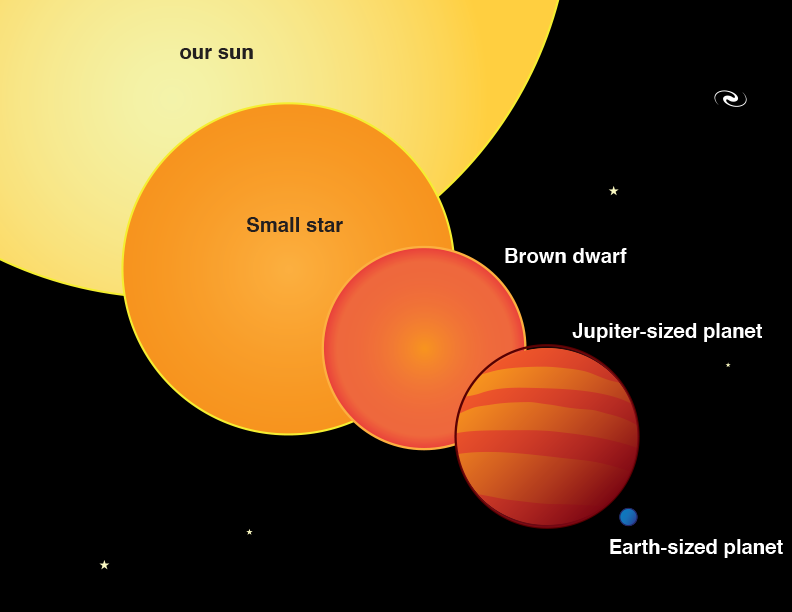 Relative sizes of different planets, our sun, and things in between.

But scientists recently discovered an even smaller gassy object in the middle of nowhere (read more about it here). It appears redder than most brown dwarfs, and is likely much younger than most, too. This object could have formed just like a brown dwarf—from a small cloud of gas. Or maybe it was created around a star and it somehow got flung off into space.

Some scientists are calling this object a planet. Others think that it can only be a planet if it formed around a star. They think that if it just formed from a cloud of gas, then it’s nothing more than a not-quite-star.

Science is full of arguments like this. That’s what makes it so interesting. What do you think? Do all planets, even exoplanets, need to form around stars?

...comes a sun and some planets!

Learn about a possible planet that may have formed in a completely different way! Check out:

Where Does Interstellar Space Begin?

...comes a sun and some planets!

Learn about a possible planet that may have formed in a completely different way! Check out: