How Do We Weigh Planets? 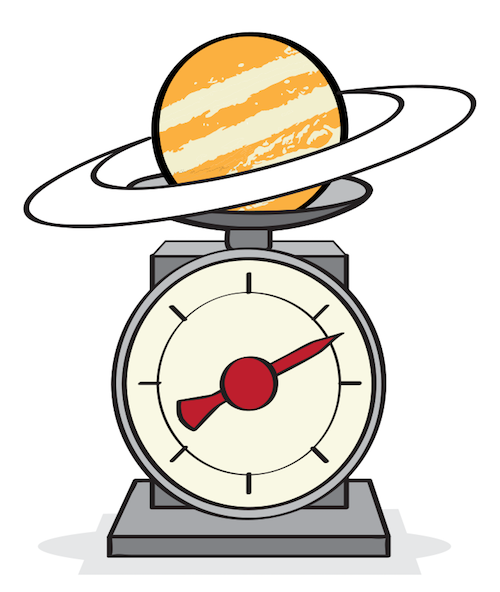 In real life, we can’t pick up a planet and put it on a scale. However, scientists do have ways to figure out how much a planet weighs. They can calculate how hard the planet pulls on other things. The heavier the planet, the stronger it tugs on nearby objects—like moons or visiting spacecraft. That tug is what we call gravitational pull.


What does gravity have to do with weight? 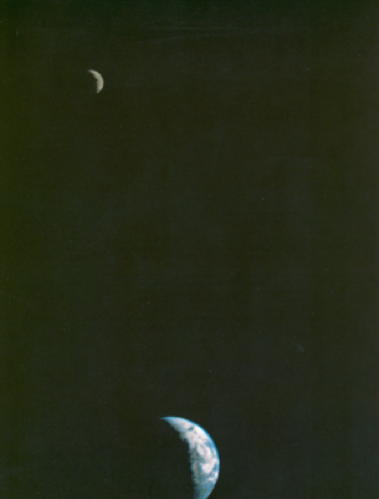 Earth's gravitational pull is what keeps the Moon in orbit around our planet. Voyager 1 snapped this picture of Earth and the Moon from a distance of 7.25 million miles. Credit: NASA/JPL-Caltech

When you stand on a scale, what it’s actually doing is measuring how hard Earth’s gravity is pulling on you.

If you were to step onto a scale on another planet, it would say something different than it does here. That’s because the planets weigh different amounts, and therefore the force of gravity is different from planet to planet.

For example, if you weigh 100 pounds on Earth, you would weigh only 38 pounds on Mercury. That’s because Mercury weighs less than Earth, and therefore its gravity would pull less on your body. If, on the other hand, you were on heavy Jupiter, you would weigh a whopping 253 pounds!

How do scientists use gravitational pull as a scale?


Why do scientists usually talk about mass rather than weight?

An object's weight is dependent on its mass and how strongly gravity pulls on it. The strength of gravity depends on how far away one object is from another. That’s why the same object weighs different amounts on different planets. It’s sometimes easier to compare planets using a measurement that isn’t quite so complicated. That’s why scientists and engineers often measure an object’s mass—how much matter the object contains—rather than its weight.

Mass stays the same regardless of location and gravity. You would have the same mass on Mars or Jupiter as you do here on Earth. 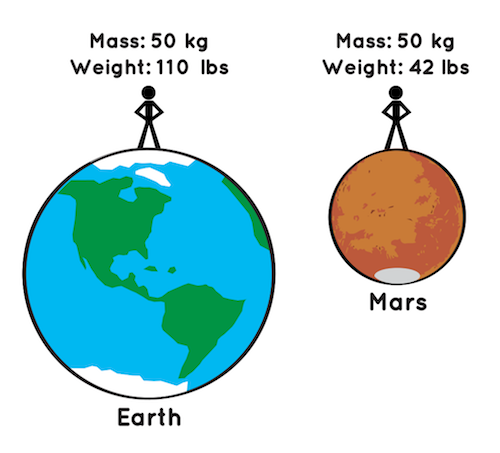 Your weight is different on other planets due to gravity. However, your mass is the same everywhere!

What is the mass of Earth?

How do you write a shorter version of a very big number? Exponents!

which can be shortened to…

What is the mass of the other planets in our solar system?

All About The Planets

All About The Planets