For Your Consideration - Explore Mars 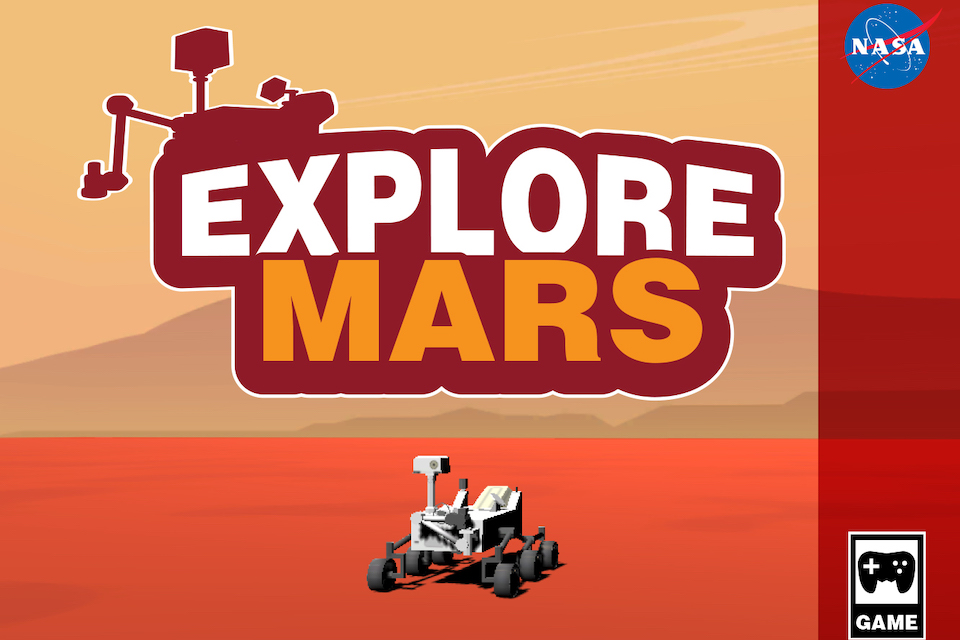 Explore Mars is a web-based game that teaches gamers of all ages to drive a NASA Mars rover using basic coding principles. Players use different combinations of commands to navigate the rover to different regions in the field, exploring and collecting data on the Red Planet—just as NASA engineers send commands to our real-life robotic explorers on Mars. This game was developed with NASA subject matter experts, and in fact, the encouraging words guiding you along in the game are from the voice of a NASA engineer on the Mars 2020 mission!

Launched in February 1998, NASA's Space Place website tells the story of NASA science in a way that is accessible and fun for upper-elementary-aged children. It serves more than 5.5 million users annually, generating nearly 7 million sessions and 16.5 million pageviews.


Thank you for considering Explore Mars in the Family & Kids Game category for the 2020 Webby Awards.